Level the Playing Field for Women 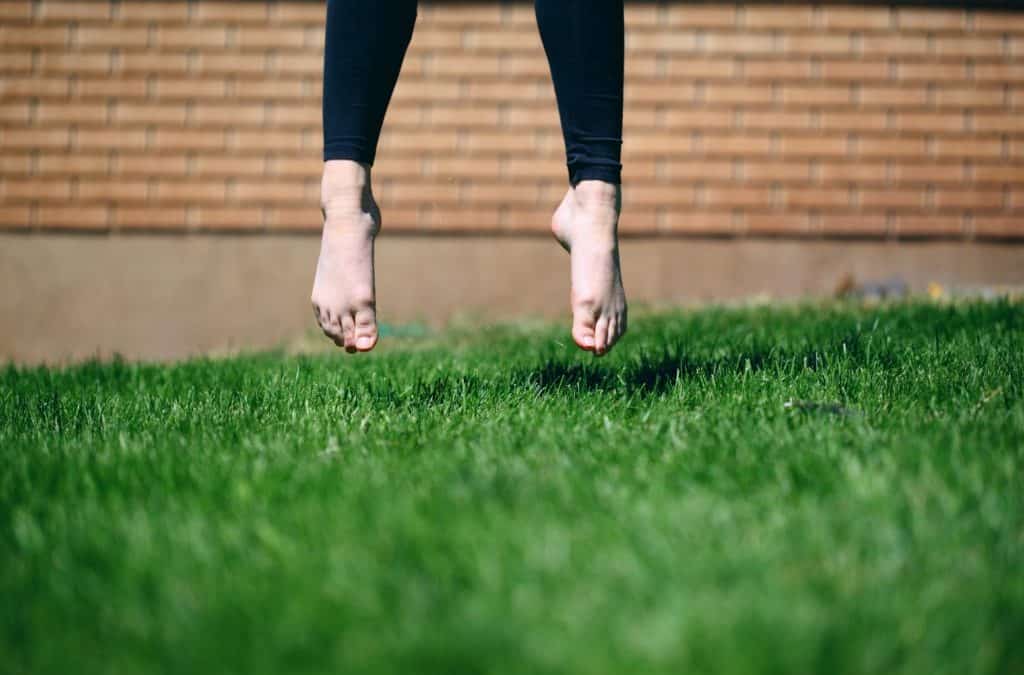 It’s International Women’s Day partly because the game’s not fair. If the world is the playing field and the prize is life, liberty and the pursuit of happiness, the field is not level, it’s unbalanced.

According to Oxfam International, “Gender inequality is one of the oldest and most pervasive forms of inequality in the world. It denies women their voices, devalues their work and make women’s position unequal to men’s, from the household to the national and global levels.”

In work and life, bias undermines women’s ability to play the game and win. We win anyway sometimes, but it takes more effort.

Here are some types of bias that create an uneven playing field:

Affinity Bias. This is giving preference to people who are like us, who are attractive to us. We include them in our groups and tend to avoid others who are different from us. Affinity bias shows up both in and out of the workplace. (I confess, though mostly women seek me out for coaching and consulting, I’m careful to tell people I coach male-led businesses as well.)

Intersectionality. Compunded effects of overlapping forms of discrimination such as race, gender, or socioeconomic class. For example, when someone’s economic situation puts them at risk of being late or missing work, the negative assessment may be attributed to gender or race, or both.

Performance Bias.  This conditioning that starts when we’re young. It is making the assumption that one group (males, in this case) always performs at a higher level when they do not. (See the Harvard Business Review article How Gender Bias Corrupts Performance Reviews, and What to Do About It, by Paola Cecchi-Dimeglio, to learn how bias shows up in performance reviews.

Positional Bias.  Assuming that certain positions are appropriate for only one gender based on past historical and cultural stereotype.

Pregnancy and Maternity Bias. Assuming that a pregnant woman or mother are less valuable in the workplace (or anywhere) than a woman who is neither pregnant or a parent, or a man.